I have this thing I like to do. It’s really easy and it’s really cheap, which are things I love. Someone got me a magazine subscription for Christmas. Also, I seem to just randomly get a lot of magazines. I don’t pay for them, they just show up and I don’t question it.
Here’s the thing, magazines have pictures of people. People moving, zoomed in pictures of faces. As someone who prefers traditional mediums, this is awesome. I mean, they make great references for practice drawing. Especially if you hate when people realize you’re drawing them. But that’s not what I did today. I did something way easier. I traced.
When I was little and in art class, I learned things like “the eyes are in the middle of the head.” But I obeyed without understanding. So a few months ago, I decided to study. Which is what I did today as a refresher: 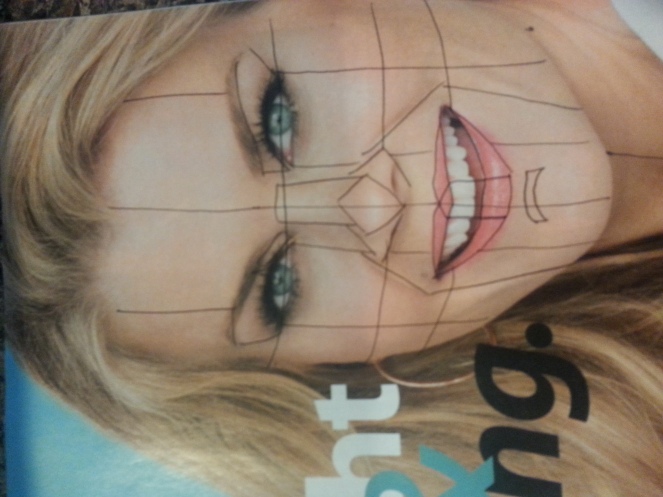 ​
And look! The eyes are in the center of the head. I’d like to say that these pictures are sideways because it’s easier to see that, but it’s really because I’m writing this on my cell phone and can’t figure out how to fix it.
Note that I have done some weird geometrical tracing on the nose. Noses are hard to draw and it’s nice to get some rules to understand how to draw them.
But that’s not all. 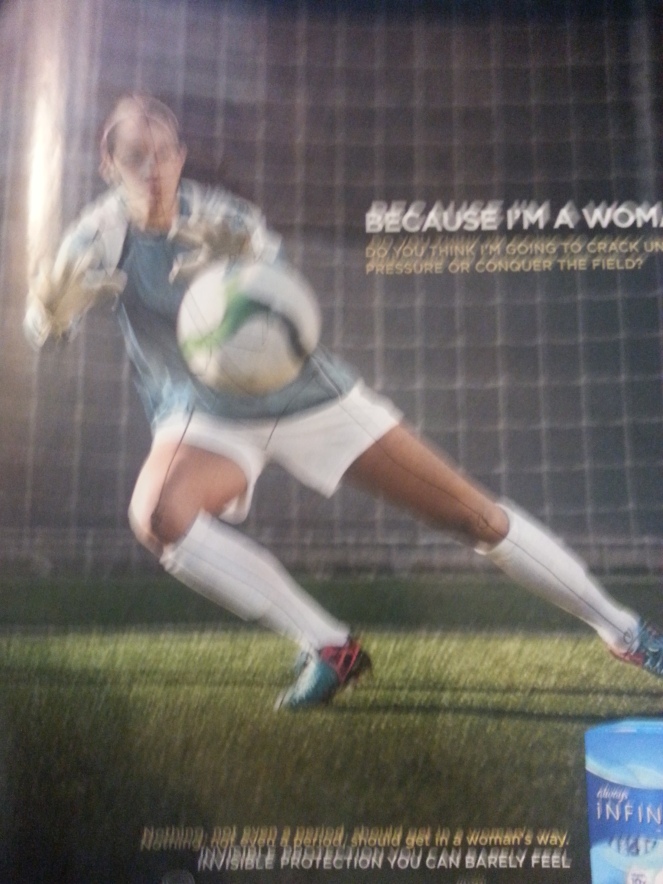 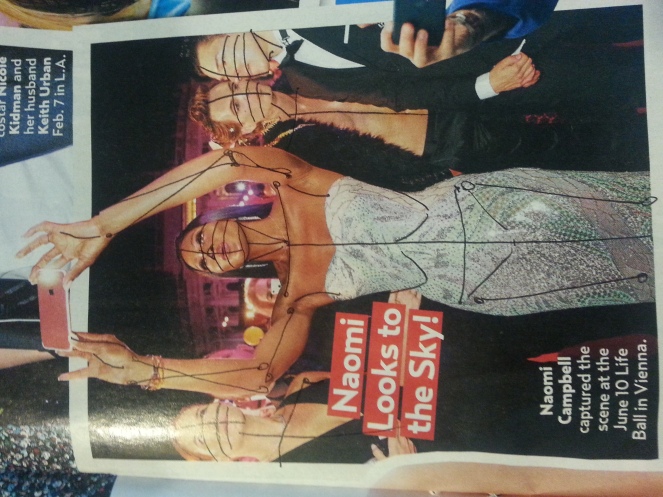 ​
I attempted to analyze movement and the underlying skeletal structure that you can’t see. I particularly love the picture with the kid because there’s so much movement on the same figure. I keep hoping this will help me with foreshortening.
One more thing. 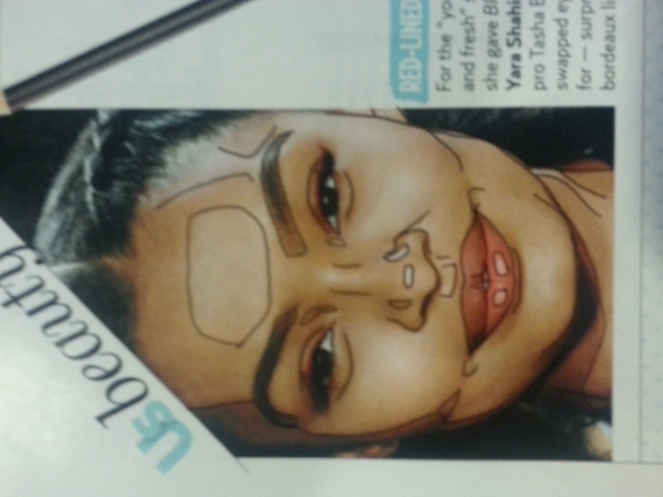 ​
Just tracing! It’s nice because you get used to the curves and contours of the face. I like to trace the way the light falls too. It’s fun and easy. I like it.
-Smudged

This is a text widget, which allows you to add text or HTML to your sidebar. You can use them to display text, links, images, HTML, or a combination of these. Edit them in the Widget section of the Customizer.